A certain superhero film became an immediate classic upon its release in 2004 and proved beyond a reasonable doubt that Pixar was the transcendent king of animated storytelling.

As a bonus, it still remains the best movie adaptation of the Fantastic Four. The others don't exist. 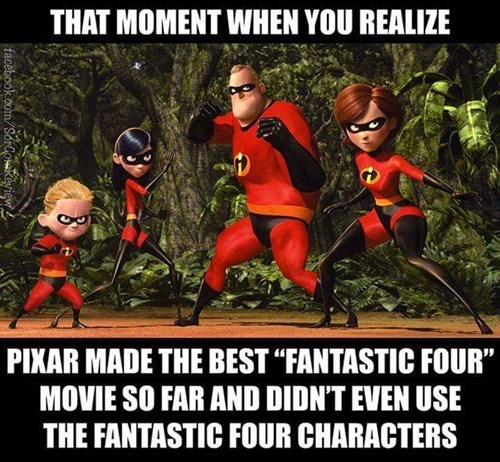 It took 14 years for a sequel to get made but I can assure you that the wait was truly worth it.

The tale kicks off a mere minutes after the first movie's ending when a cave-dwelling fiend called The Underminer attacks the heart of the city with his heavy-duty drilling machines. I know that many fans would have preferred a time skip of several years to see the kids of the Parr family a little older but this approach works just as well. This is very much a character-driven film and that is a wonderful thing. The actual plot is nothing groundbreaking (at least, compared to the original's) but still enjoyable enough to support catching up with the Parr family. It really helps that most of the stellar voice actors returns. The lead this time is Holly Hunter as Helen Parr who has to balance her crimefighting time while being a caring mom of 3 and a loving wife. Her new job starts when she accepts an offer from a slick corporate tycooon named Winston Deavor (played by Bob Odenkirk AKA Saul Goodman) to be the face of a new PR campaign to improve the brand image of superheroes who are still illegal. Assisting him is his sarcastic and laid-back sister, Evelyn Deavor (*Catherine Keener), who designs all of the high-tech gadgets for the company. Helen working longer hours requires a major adjustment from Bob Parr (Craig T. Nelson) who is now tasked with being a stay-at-home dad to moody teenage Violet (Sarah Vowell), hyper tween Dash (Huck Milner) and naughty baby Jack-Jack. It is the latter who really steals the show by acting every bit his age and constantly getting into trouble with his hilariously undefined power set. Samuel L. Jackson returns as smooth-talking Frozone to lend a hand managing the chaotic Parr household when he is not being nagged by his sassy off-screen wife (LaTanya Richardson). Jonathan Banks takes over playing federal agent Rick Dicker, the family's best friend inside an unsympathetic government. Sophia Bush enters the franchise and makes her mark (despite her limited screen time) as Voyd, an elevated fan who is now an enthusistiac superhero herself. To top it all off, director Brad Bird reprises his role as verbally brutal costume specialist Edna Mode. However, the mysterious Screen Slaver creepily emerges from the shadows in hopes of putting an end to the fun forever and wastes no time in getting down to business. The extremely entertaining interactions that organically happen between all of the above characters is what ultimately makes this a very satisfying viewing experience. 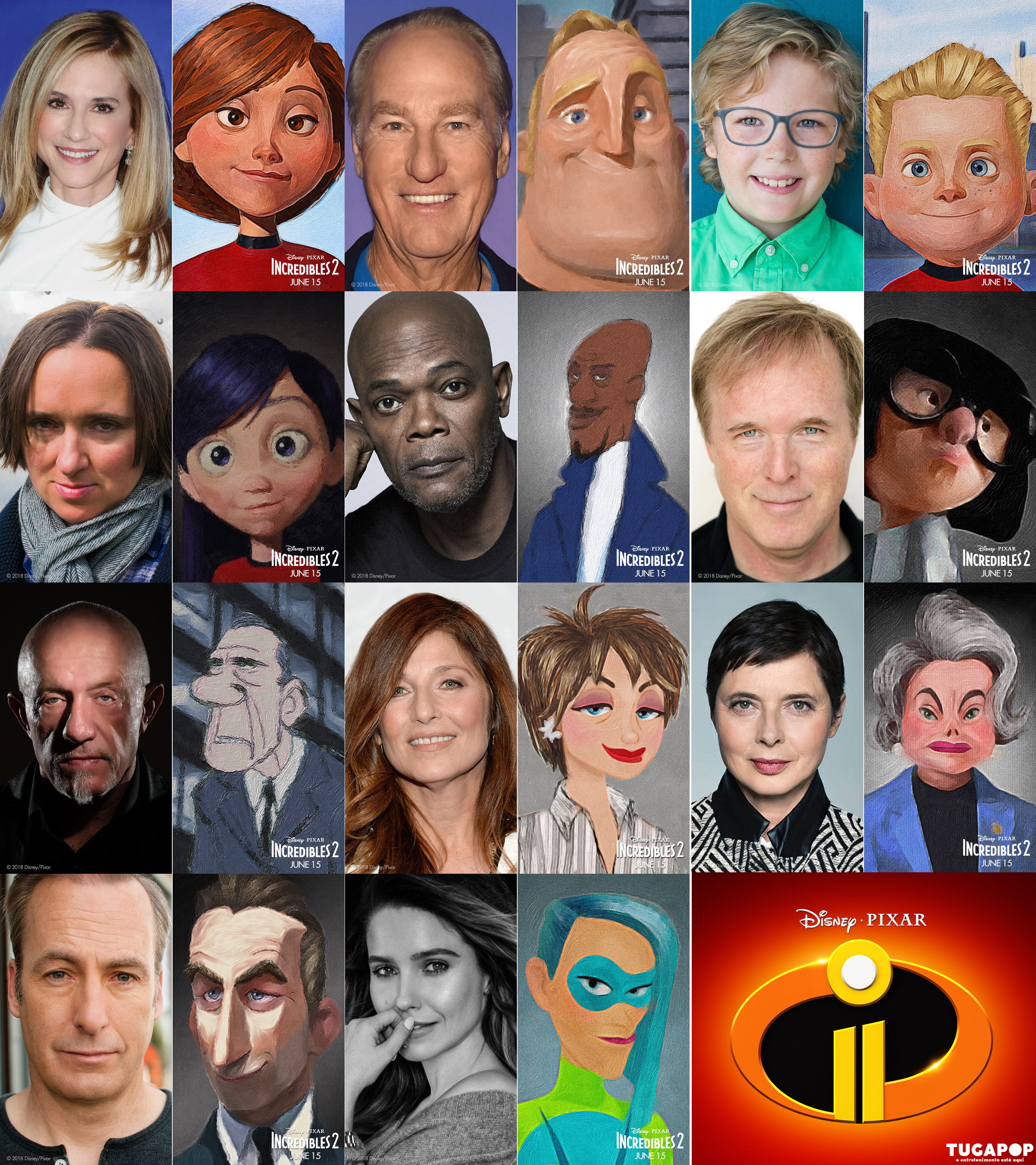 Another highlight is that this family adventure is not afraid to address complex themes that only adults can grasp while not getting in the way of the visually stunning action sequences. How government insiders fear heroic homegrown altruism as a threat to their power is given a very powerful nod in the beginning. The criticism of Common Core Math also brings in a few laughs regardless of whether you agree with it. The music has a life of its own, thanks to composer Michael Giacchino bringing back his A-Game with his sincere tribute to the operatic style that legend John Barry used for many of the best James Bond flicks. This movie really is larger than the sum of its many individual parts and the audience is lucky for it. This fresh new chapter captures everything that was loved from the first film and builds on the ongoing story of a clan that does what is right because it is right. Brad Bird is a cinematic genius and needs to make a live-action Marvel or DC film one day, without question.

Head over to the theater with your family now. Any questions? 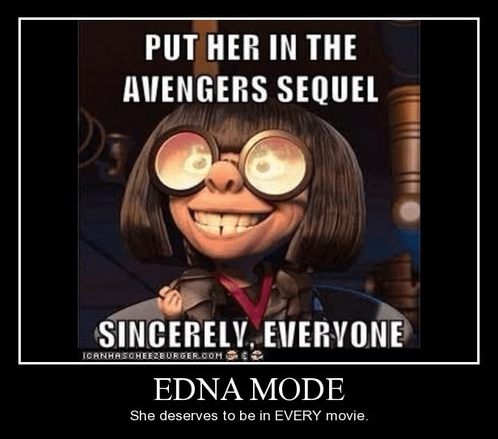 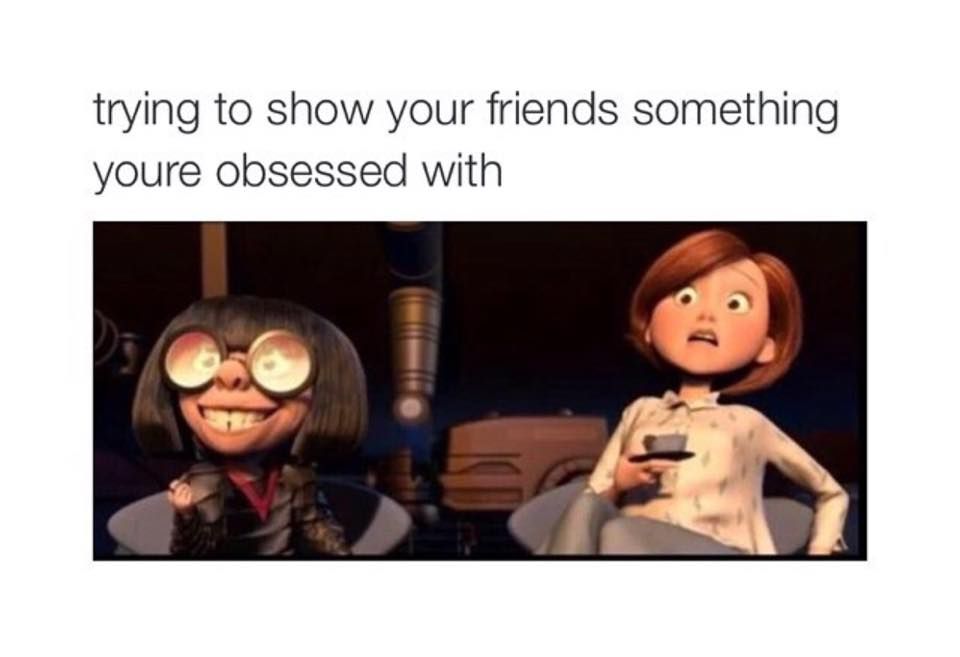 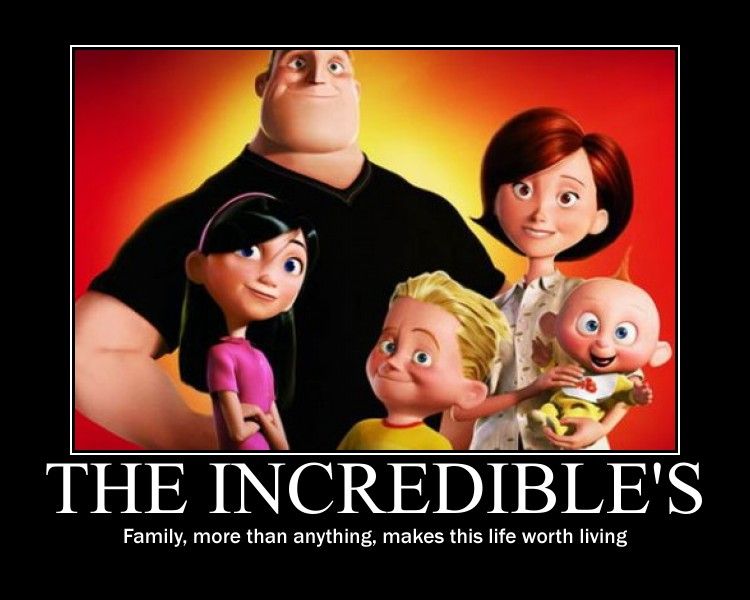 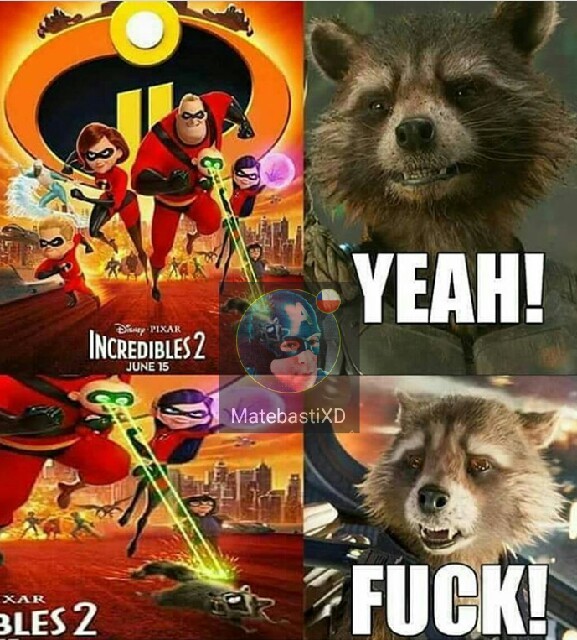 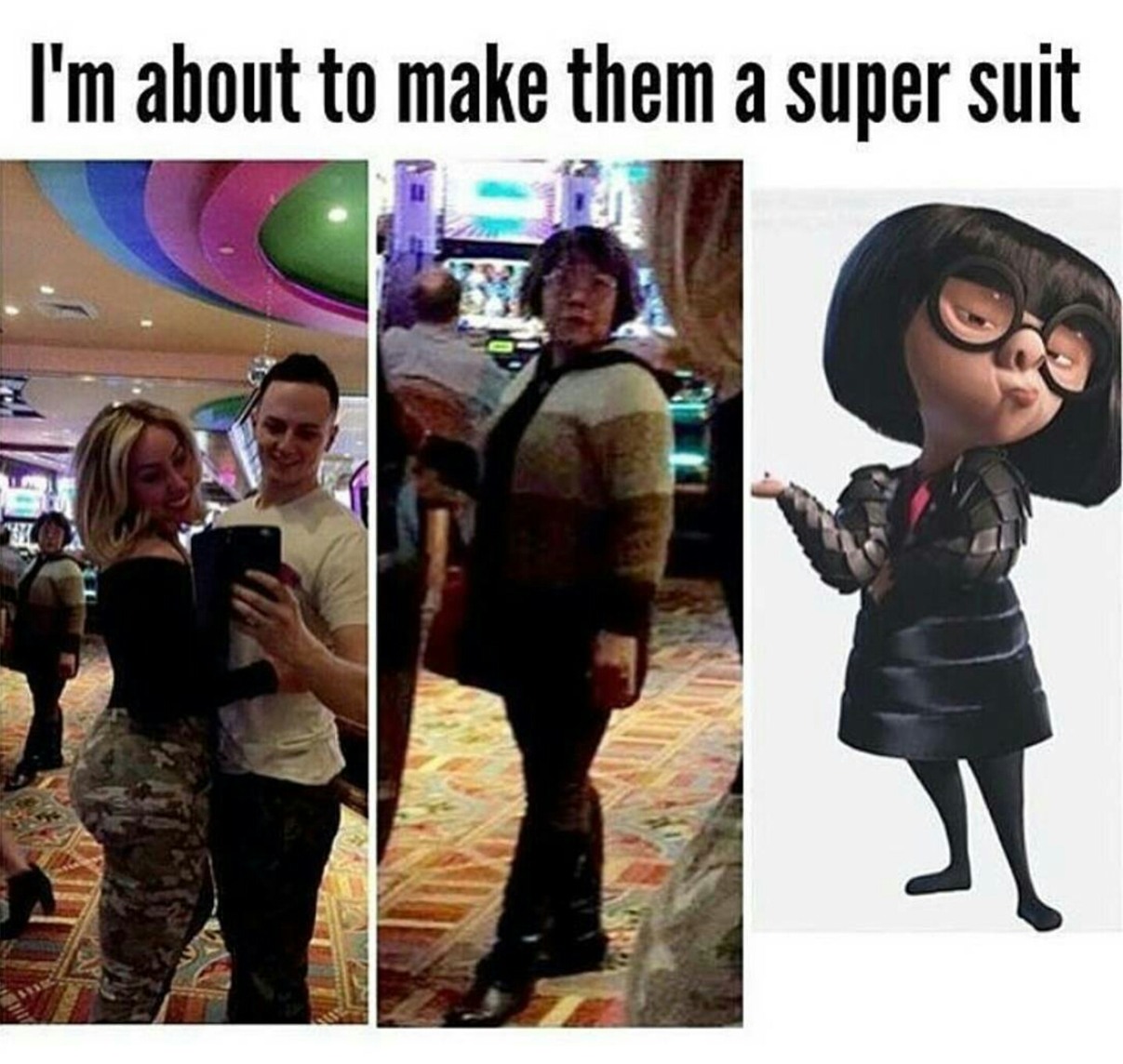 A. Verdict: It's a rental (SPICE Level: MEDIUM) B. Good Enough for Repeat Viewing?: Only after the home video…

A. Verdict: It's a rental. A very solid rental though. (Spice Level: Medium) B. Good Enough for Repeat Viewing?…