A. Verdict: Watch in theaters! (SPICY)

Black Panther is a movie that is long overdue. Stan Lee and Jack Kirby were ahead of the curve back in 1966 when they created the first superhero of African descent in mainstream American comics. Not only did he sport an impressive outfit for intimidating villainy with deadly martial arts skills to match, he was also the King of Wakanda, an African nation that was also the most technologically advanced country in the world. Thus, the concept of Afrofuturism was explored long before the term even existed. Thanks to the development of visual effects in Hollywood, Wakanda is finally ready to open its borders to the movie going public worldwide. The real highlight though is the LOADED cast in this exceptional character-driven cinematic adventure from Marvel. 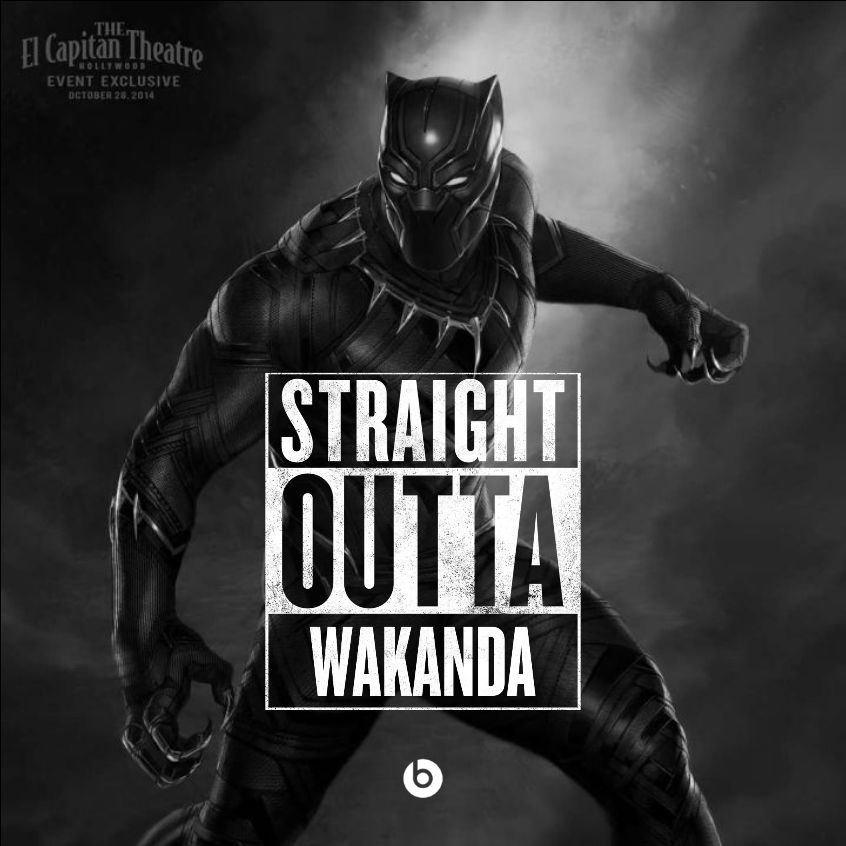 First of all, Chadwick Boseman shines brightly as the title character and builds on his magnetic debut in Captain America: Civil War to take on the duties of the Wakandan throne as King T'Challa. Despite always having an air of mystery around him in the most regal way possible, he never hesitates to show his affections to his close circle of family and friends who humble him. One among them would be Oscar-winning actress Lupita Nyong'o as Nakia, T'challa's ex-girlfriend who is returning home to attend the new king's coronation after being an undercover spy for the kingdom in foreign countries. Nakia suggests opening up the country's borders so that its advancements and knowledge could be used to improve the rest of the world that is lagging far behind. However, T'Challa prefers to continue the long-standing policy of hiding awareness of the country's high-tech status in order to protect his people from outside forces. The aforementioend status is a result of Letitia Wright's Suri, T'challa's scientific genius younger sister who provides gadgetry for the King's suit along with creating the nation's futuristic engineering breakthroughs. Suri primarily steals the show though with her witty personality and amusing observations that lighten up her more serious brother's mood. Acclaimed actress Angela Bassett wonderfully rounds out the family as T'Challa and Suri's recently widowed kind mother. Danai Gurira (aka Michonne in The Walking Dead TV series) convincingly compliments the Black Panther in all of the action scenes as Okoye, the king's chief bodyguard. Daniel Kaaluya's W'Kabi is also memorable as T'Challa's sometimes frustrated best friend who is responsible for securing the country's borders. Veteran actor Forest Whitaker reliably makes his presence felt as the royal spiritual advisor. Martin Freeman returns as tough CIA Agent Everett Ross from his debut in Captain America: Civil War to give an entertaining outsider's perspective on the internal Wakandan drama with his dry humor.

This is also a movie that is as much about the villains as it is the heroes. Andy Serkis returns as charmingly ruthless arms dealer Ulysses Klaue from Avengers: Age of Ultron who will stop at nothing to exploit Wakanda's supply of vibranium, the most advanced material in the Marvel Universe that is the technical secret behind Captain America's unbreakable shield among other things. Winston Duke's M'Baku is also delightfully agressive as the rival tribal chief who believes that technology has corrupted Wakandan culture. The real driving force in this story is Michael B. Jordan's Erik "Killmonger" Stevens, an ex-Navy Seal who hates everything that Wakanda stands for and will murder as many people possible to steal T'Challa's crown in order to change the world's status quo permanently. Without spoiling anything, Jordan's character is given a layered backstory with relatable motivations for his brutal actions even though his support for global genocide makes him objectively irredeemable. His intoxicating energy gives all of his carefully spoken words a terrifying impact in conjunction with his imposing physicality. In short, this movie directly addresses the common criticism of the Marvel Cinematic Universe generally having weak villains. Killmonger is a game-changer in that department.

Director Ryan Coogler deserves all of the accolades possible. With his attention to detail here, he once again proves that he is one of the finest filmmakers today. The sets and costumes package cultural elements from all across the African continent into a cohesive whole. Every performance here is on point. Coogler always gets the best from his actors. Sylvester Stallone's Oscar nomination for Creed is a clear example. The music by Ludwig Gorranson is also electrifying with plenty of beats to keep the scenes flowing. There is not a single dull moment in this movie. From the first frame to the last, the pacing keeps your eyes glued to the screen the entire time and that speaks to the strength of Coogler's vision for Marvel's newest franchise.

The main weakness for the movie involves the action and CGI. Honestly, Black Panther had more impressive feats of action in Captain America: Civil War than he did in his own movie. The best fights here actually take place out of costume by a stunning waterfall. The CGI also looked unpolished in many scenes. In the end, none of this really detracts from the movie watching experience thanks to the spicy character drama that is brought to life from the acting talent on display. This feels more like a well-crafted stage play that just happens to take place in the ever-growing Marvel Cinematic Universe. I am very sure that King T'Challa will be better served in the upcoming epic Avengers: Infinity War when it comes to action scenes. 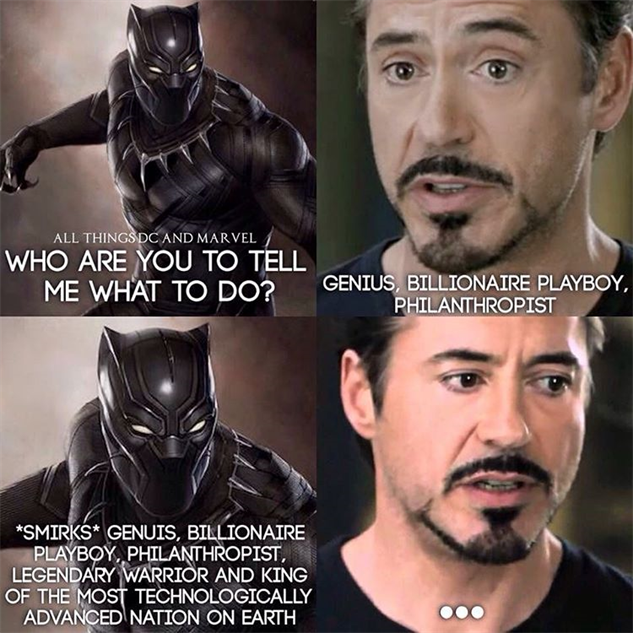 All in all, I would definitely recommend going to Wakanda for your next vacation (or the closest movie theater rather to see the new King). Wakanda Forever!!!!!!!!! 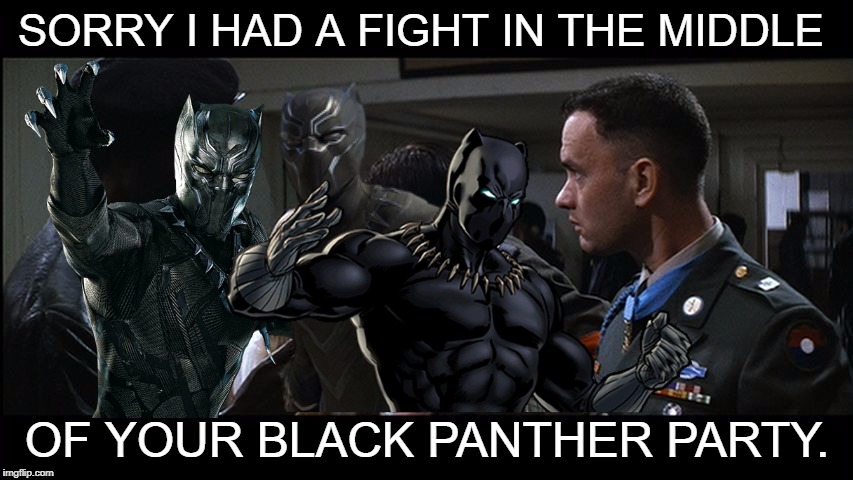 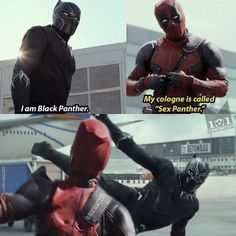 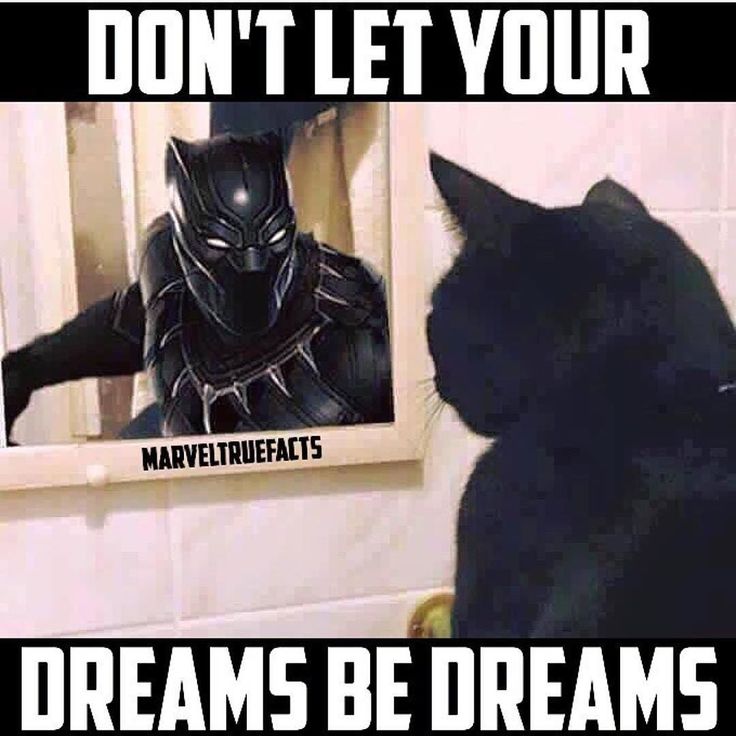 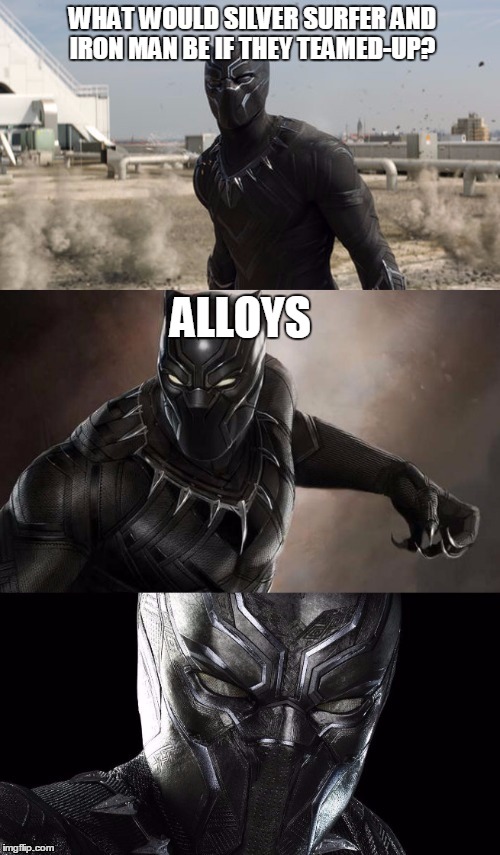 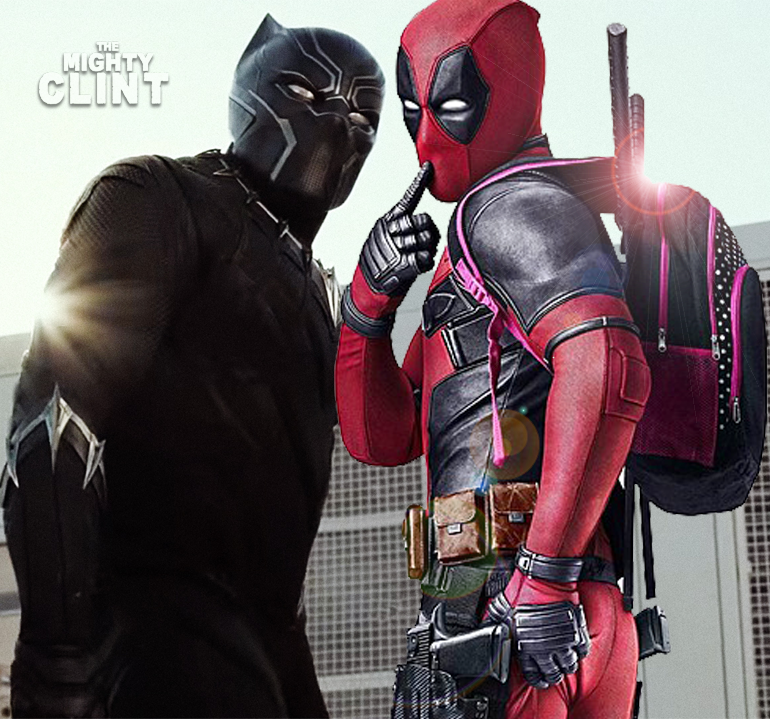 A. Verdict: Watch in theaters (SPICY) B. Good Enough for Repeat Viewing?: Only after home release C. Explain Yourself,…

A certain movie changed Hollywood and movie merchandising forever in 1977. It took the Heroes Journey concept that had…