A. Verdict: Worth watching in theaters (Spice Level: HOT ENOUGH)

B. Good Enough for Repeat Viewing?: After the home video release....Definitely!

If the answer is yes, not only are you in awesome company right now but luck is also on your side at your local movie theater this weekend.

The original Pacific Rim from 2013 was a modern sci-fi cult classic, thanks to the explosive imagination of Oscar-winning director Guillermo Del Toro. When it was announced that unapologetic nerd Del Toro would not be directing the sequel, there was rightful skepticism. Of course, the original movie's domestic box office in the US was below expectations but thankfully, the reliably more robo-friendly audience in Asia came to the rescue. 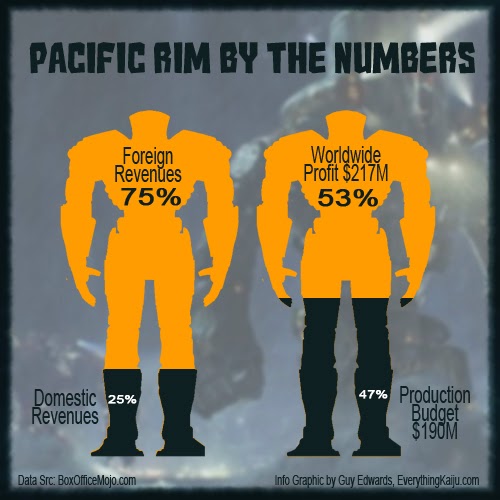 Fresh from his success in TV as the showrunner of both Spartacus and Daredevil (season one), Steven DeKnight makes his debut as a blockbuster director with this sequel. He mostly succeeds by making the likable cast the focus while the robot versus kaiju monster action slowly escalates. This is a flick that knows exactly the kind of entertaining crowd-pleasing smackdown that it wants to be. I also always prefer a simple story told well than an ambitious one told poorly. The former category clearly is in play here. The main strength is the limitless charisma of John Boyega as the lead. You probably know him better as Finn. Finn's relaxing presence surely elevates the fun factor. His screen presence destroys Charlie Hunnam's (the first movie's lead actor). His comedic ability shines but he is just as comfortable in the more dramatic scenes. Newcomer Cailee Spaeny is also full of energy as the young female lead whom Finn trains. Spaeny's character is an orphaned engineering genius who is the newest recruit of the Jaeger program that leverages the psychic link between 2-3 pilots to control each of its giant robots that have been built to defend humanity from the interdimensional kaiju threat. The other teenage cadets don't get nearly as much attention but their playful interactions with each other make them easy to root for. I would like to give a special shoutout among them to fellow desi Karan Brar whom some might recognize from the Diary of a Wimpy Kid franchise and the Disney Channel's Jessie series. Even Scott Eastwood gets to show off a lot more of his potential here as a future action hero than he ever did in his previously hyped roles (ahem.....Suicide Squad). As the tough field commander and reluctant co-pilot of Finn, his no non-sense attitude perfectly compliments his partner's more carefree nature. Rinko Kikuchi reprises her role from the first movie but is now a senior military officer who is also Finn's caring adopted older sister. She frequently uses her power to bail Finn out of trouble and also pushes him to reclaim the legacy of his war hero father (Idris Elba's memorable character in the first movie). Other returning players to the franchise include Charlie Day's pompous scene-stealing mad scientist along with his former partner, the timid but loyal Burn Gorman. Adding an interesting real-life political metaphor to the fantastical premise is Jing Tian as a powerful businesswoman seeking to replace all of the piloted robots with drones that are developed by her high-tech company. Although her role is tiny, Adria Arjona makes an impression as a friendly mission control officer who assists the Jaeger pilots with real-time intel from headquarters. Overall the believable chemistry between all of the above cast members makes this movie sizzle. I will say that the CGI is not as good as it was in the first movie where the robots looked like they had more weight to them. That being said, it is convincing enough for those just looking for a cinematic roller-coaster ride. For one thing, the action is MUCH easier to follow than it is in all of Michael Bay's Transformers movies except the superior first one. I was also happy that there were more scenes in daylight here in this movie unlike the largely dimly lit predecessor. 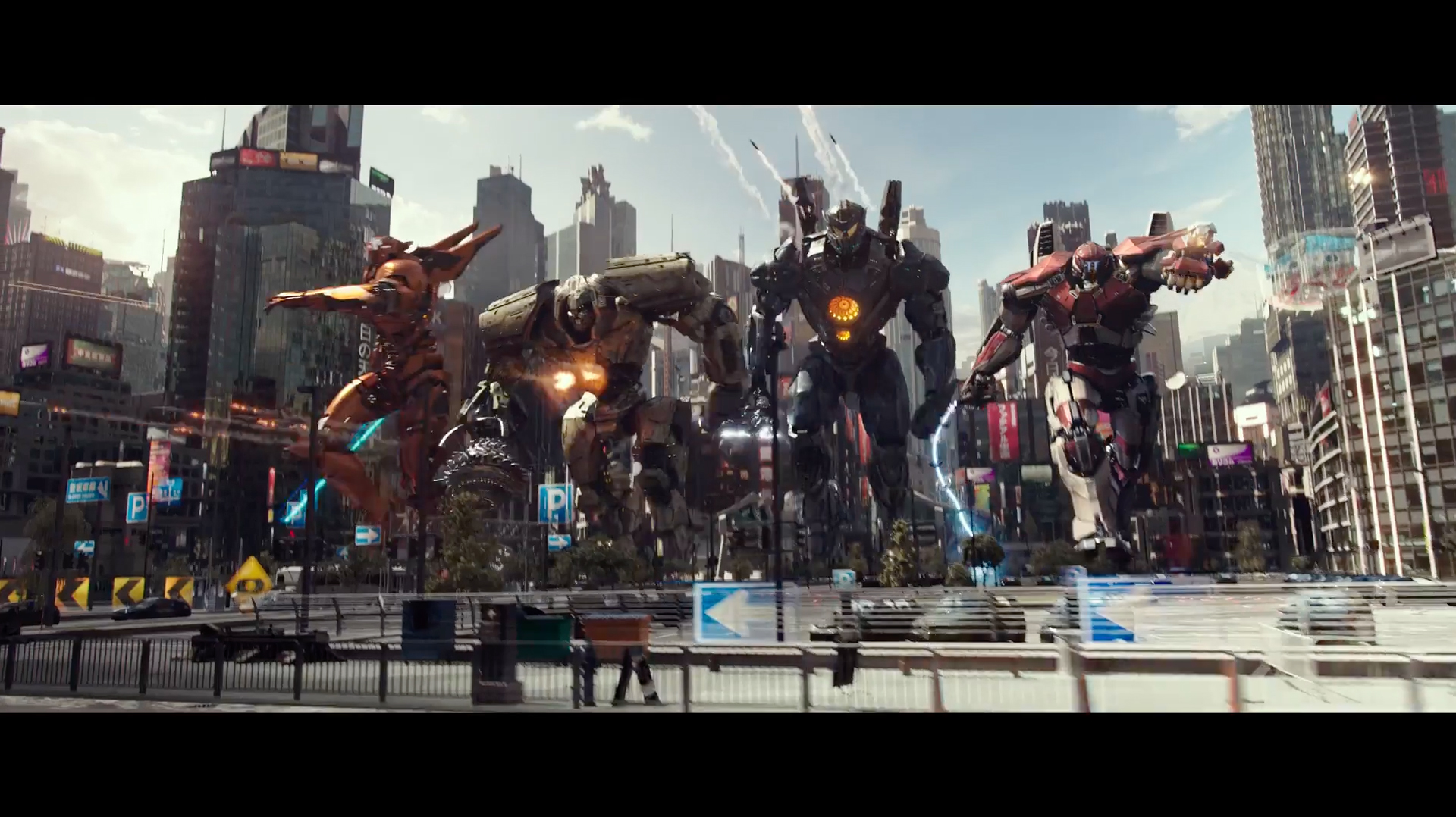 I really had a blast watching this movie and was transfixed from start to finish. So, I would definitely recommend giving this a try at your local movie theater. Again, for those yearning for a deep intricate plot that challenges one's intellect, this is NOT the flick that will fill that void in your life. For me, characterization is what is most important in any story and on that note, Team Finn wins with applause. 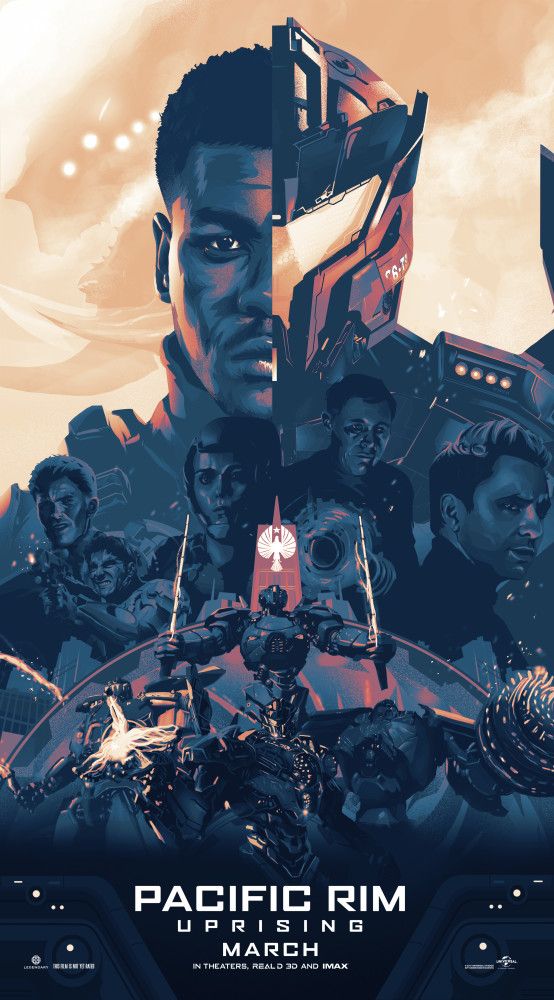 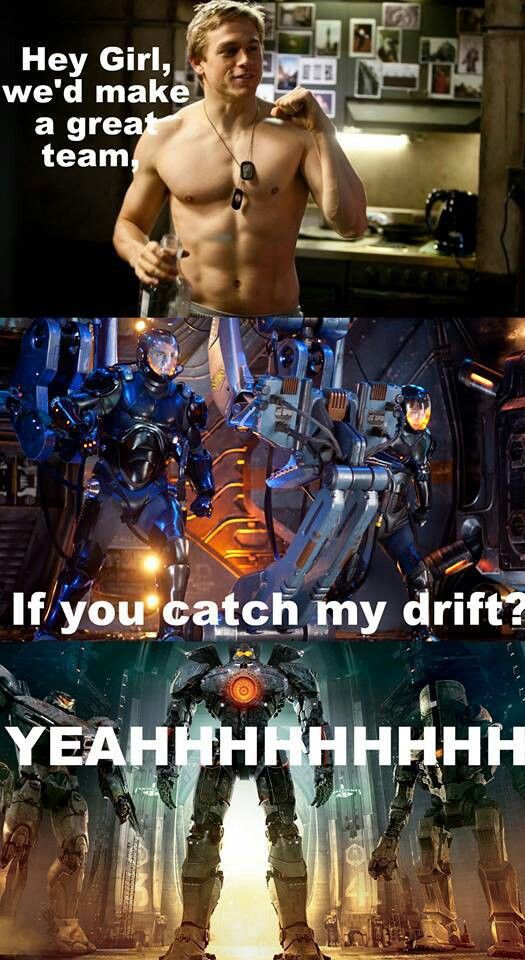 A. Verdict: Worth watching in theaters ASAP (SPICY!) B. Good Enough for Repeat Viewing?: Absolutely! Might even be necessary…

A. Verdict: It's a Rental (Spice Level: MEDIUM) B. Good Enough for Repeat Viewing?: Maybe but only after the…