If one thing is true in Hollywood is that there is never any shortage of genuine talent. There is always an abundance of actors and actresses who are waiting for their big break. As is the case in a lot of fields, networking is key and who you know is often more important than having what it takes to sizzle on the big screen. 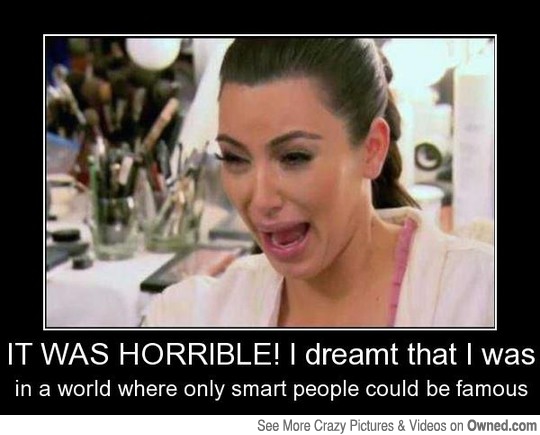 The ongoing superhero boom has brought in many skilled performers and resurrected careers. However, these particular individuals below have yet to commit to the genre and we don't know if they'll ever be interested but they're still worth recommending for some meaningful role (hero, villain or supporting character). 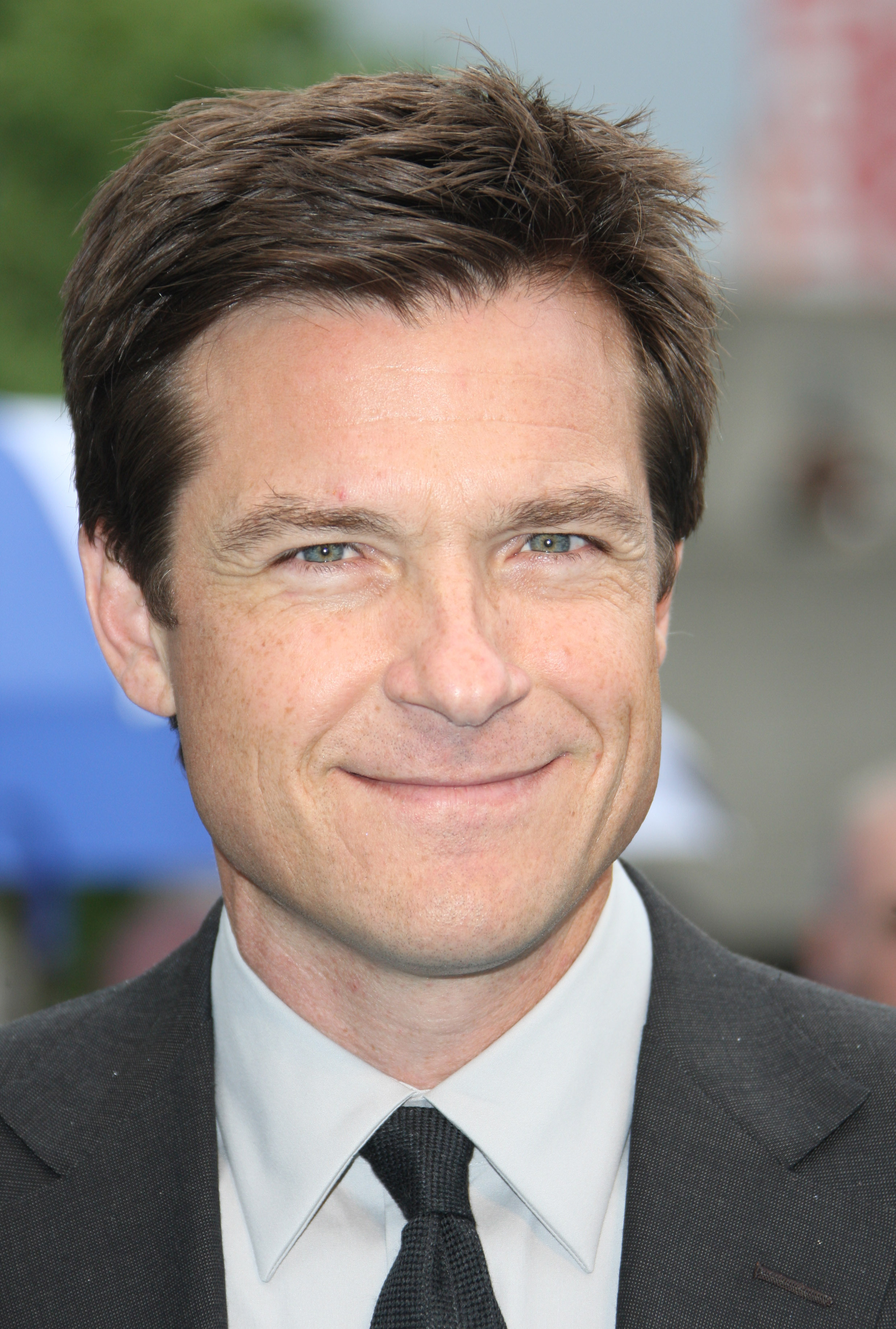 Bateman is one of the most reliable actors out there with a charming screen presence. Arrested Development has more than proven his comedic chops. The Gift, This is Where I Leave You and even Zootopia show his potential as a dramatic actor as well. He would've been a great fit for Dr. Hank Pym in Antman before they decided to turn Marvel's Scientist Supreme into an old guy (of course, getting Michael Douglas in any form is a huge boon for Marvel). 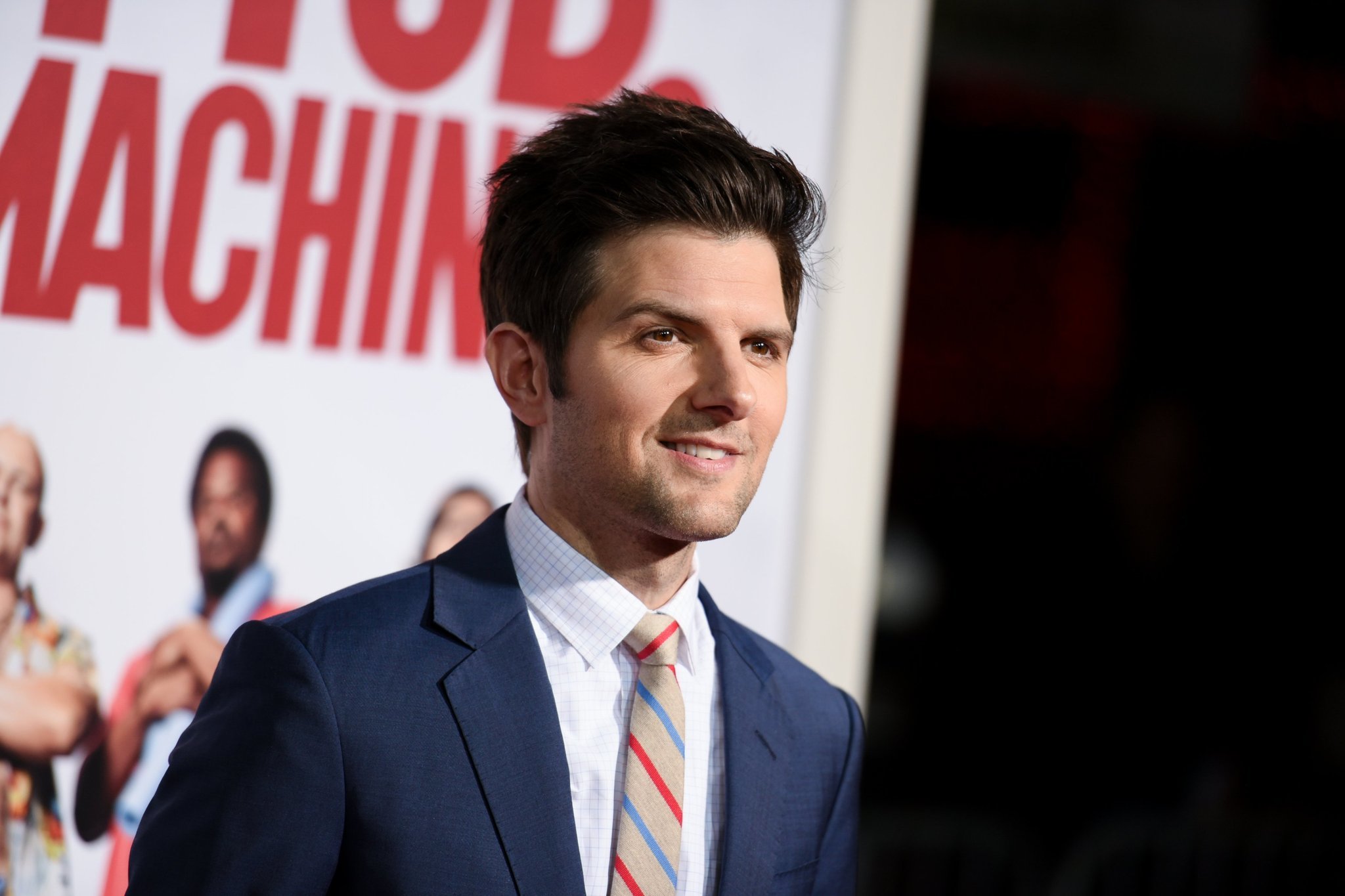 Scott should be much more popular than he is. Sure, Parks and Rec fans know exactly what he is capable of but this guy is amazing. Aside from his obvious comedic potential, he has acted in dramatic roles in several indie flicks. He always commands the camera and deserves to play a lead role (as either hero or villain). This guy is an Oscar winner for crying out loud but his career went quiet since. It's almost a crime. He was an action hero in Predators but he deserves the chance to revive his career the same way Robert Downey Jr did with the right role.

Alison is a national treasure as far as I'm concerned. She can nail the quirky comedy that she was known for in Community while also excelling in much more serious roles as Mad Men has proven. Watch any interview with her. She is naturally hilarious and beyond charismatic with a winning smile. She needs to be a movie star stat.

Hayek has been consistently working since the 90's. The Desperado girl has still got fire and has played a wide range of roles in her career. She deserves a major comeback in a blockbuster. Frankly, I want this guy to be the next James Bond (EON Productions: Just make it happen already if Daniel Craig is NOT returning!). No questions asked. Failing that, a superhero role might be the next best thing. Sure, he had a good role in the Hobbit trilogy but he is destined for something better as viewers of BBC's Poldark and Then There Were None might agree.

How can we leave out, Denzel?! This repeat Oscar winner is still awesome in action roles as the trailer for the upcoming Magnificent Seven remake shows. Plus, he can be a frightening villain with signs of humanity as he demonstrated in Training Day. 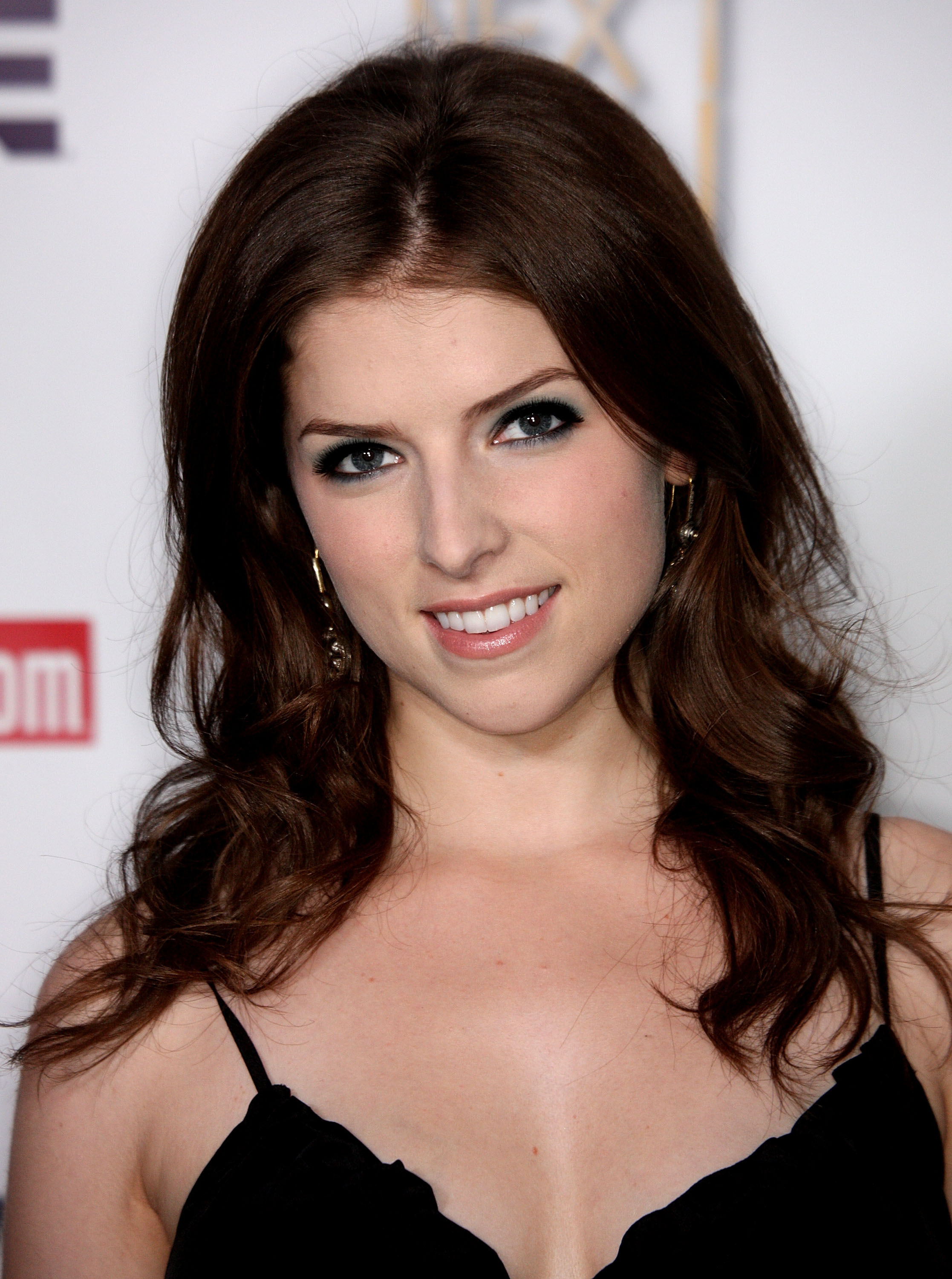 Kendrick has already confessed to wanting to play Squirrel Girl, a more obscure character that only us hardcore Marvel fans know about. She'd actually be a great fit. Her comedic potential is never in question but even Up in the Air indicated early on in her career that she can hang with the likes of George Clooney in dramatic roles (Btw, Clooney can be a superhero again too as long as he stays FAR, FAR away from Batman).

Yes, I saved the best for last! Hanks has admitted that he wants to be in a superhero movie. Why has this NOT happened already? He even once displayed interest in playing Lex Luthor. Imagine what he could've done with the role instead of what Jesse Eisenberg gave us as a watered-down Riddler. Marvel and DC: Scramble NOW to craft a role for Hanks before he changes his mind. The power is all yours!

Feel free to suggest other actors/actresses who should be in a superhero movie along with the roles they can play in the comments section below.

Most years are mixed bags for movies. 2016 is no different and studios spared no expense to hype us…

A. Spicy/Medium/Mild/Bland:Medium B. Good Enough for Repeat Viewing?: Probably not. C. Explain Yourself, Blogger!: The…